Zugezogen reminds us about a period in Marchtrenk’s town history, which attracted my attention through current events in Europe.

In World War II the town Marchtrenk showed and proofed, that it is possible to receive a large number of people and to integrate them. Today those formerly in-migrants are fellow citizens and members of the community.

Photographies visualize situations referring to „moving in“. Together with original pieces and personal objects, which where used in building houses or remind their owners about their origin, they form tableauxs of the process of „claiming their land“. (Willi Dorner, März 2016)

The project war presented in the frame of Festival der Regionen at Marchtrenk, Upper Austria, in July, 2017 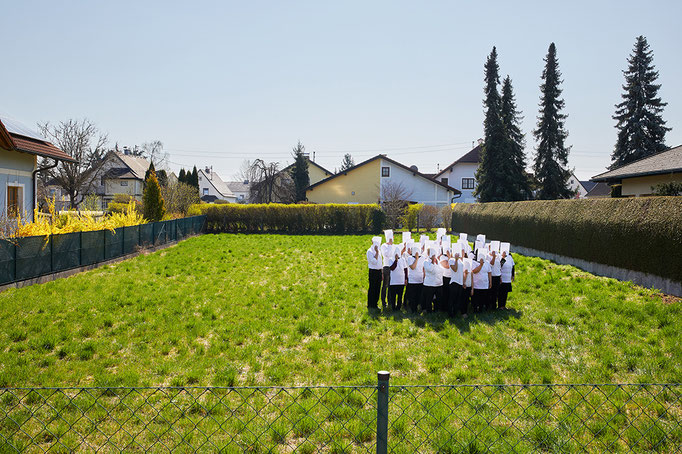 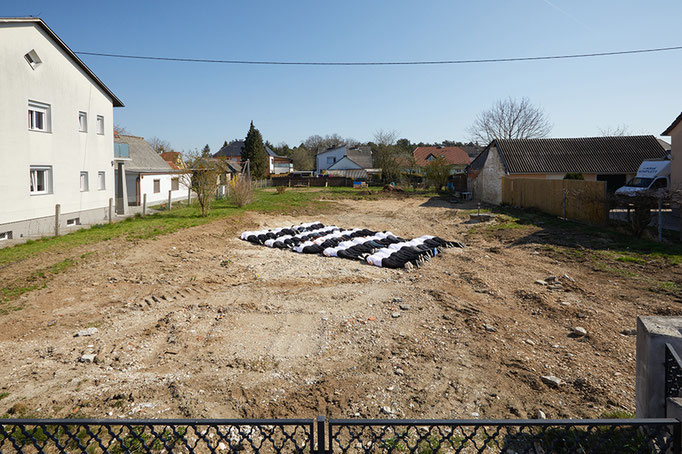 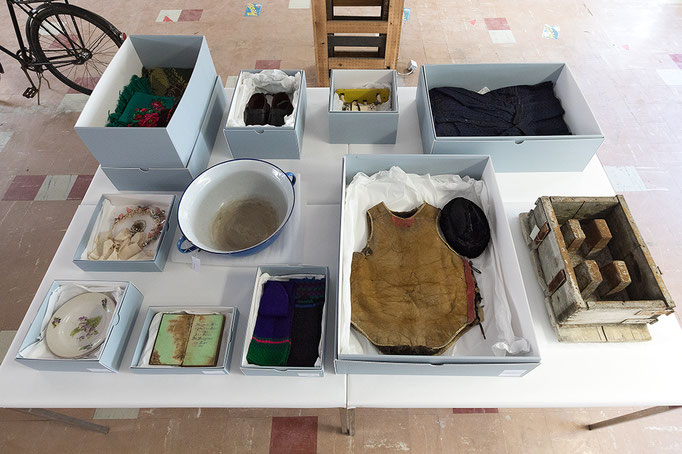 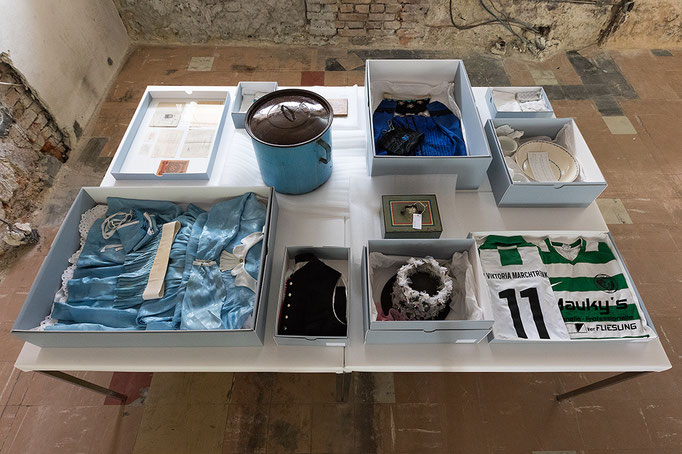 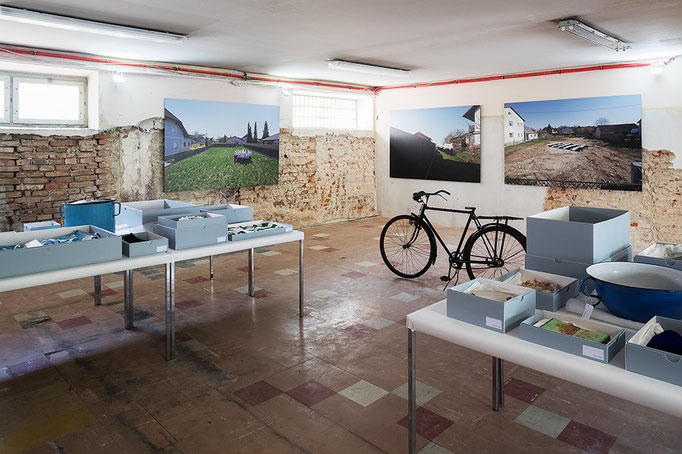