STATEMENT OF THE JURY:
...Dorner dedicates his short film to the “heroes of daily life”. He takes the audience along to see a diverse, humoristic-intelligent sequence of images, which describe the tension between human and city through measure, rhythm and density in a powerful cinematic way. Creativity and authenticity of the film are expressed by a sequence of well-known urban every-day situations, that are depicting the theme of the city and urban society by the use of unexpected camera settings, artful changes of scenery and a high choreographic quality. With a great dance-like fluency Dorner is projecting the constant question of occupance of urban space and the anonymity of the people within a city’s society. This way, the film turns a problem into a chance, and shows in the sense of “The practice of everyday life” by Michael Certeau how to give spaces of anonymity a high spatial and human quality by the means of figurative descriptions. 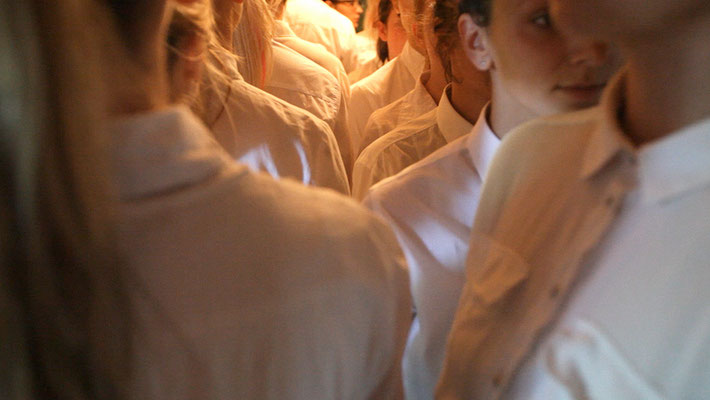 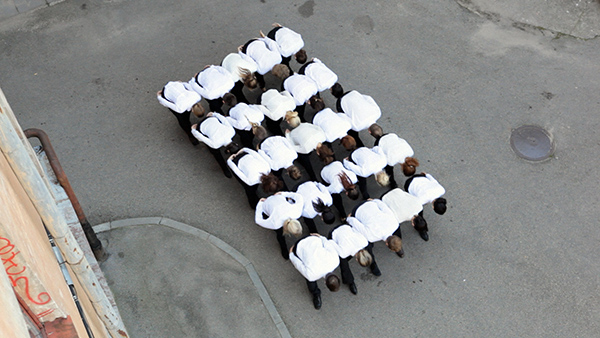 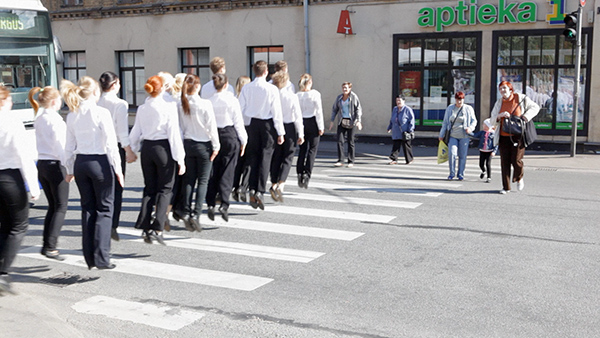 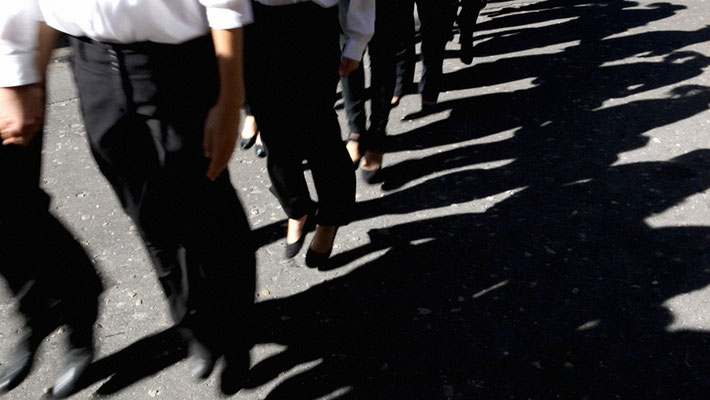 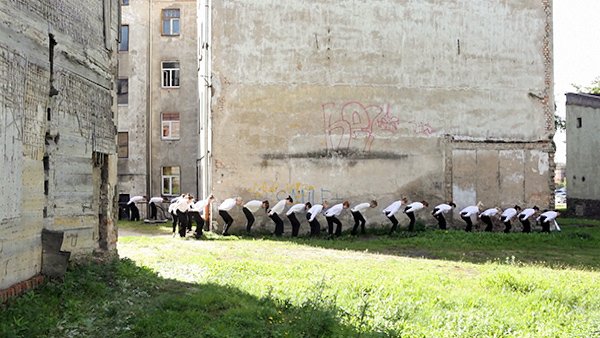 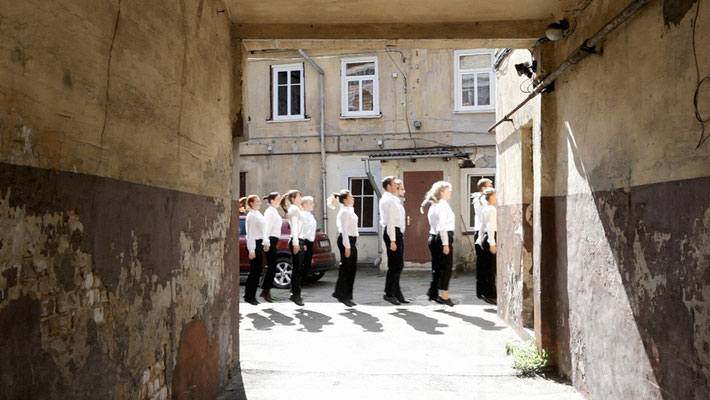 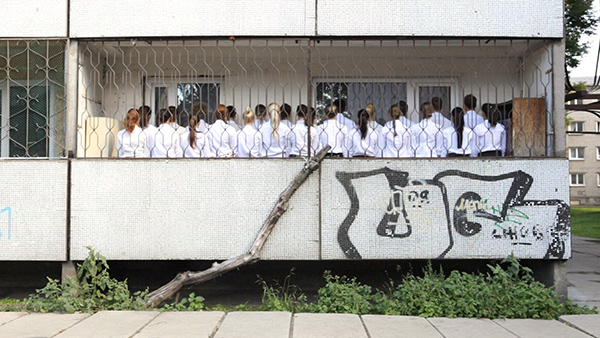 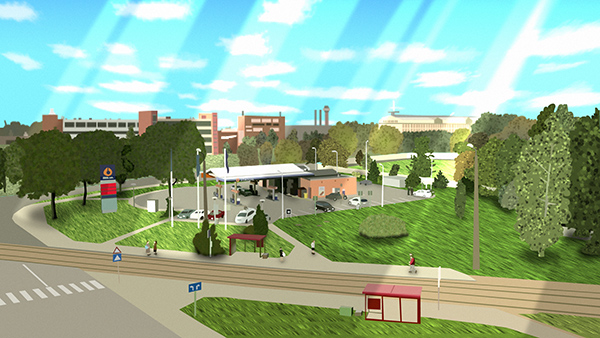