Based on the outdoor performance „bodies in urban spaces”-a moving trail for a group of dancers. The film shows the performers at close range reveal at the same time the spatial occupation at selected spaces in the nocturnal city and the performer’s intensity of full activity. The speed and fleetingness of the action leads to a disorientation in the cities’ structure.
Recorded at the performances in Vienna, October 11-13, 2007 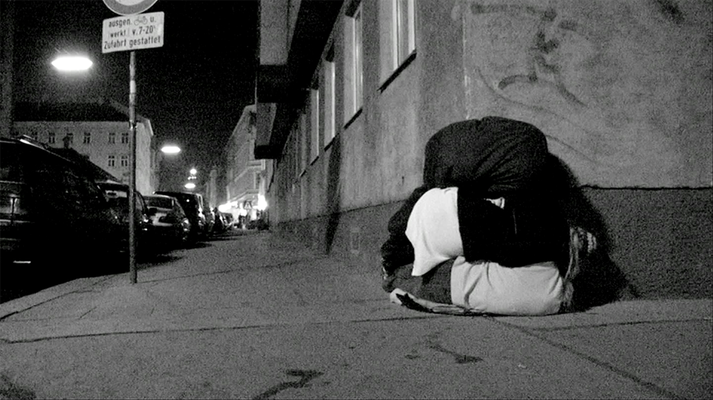 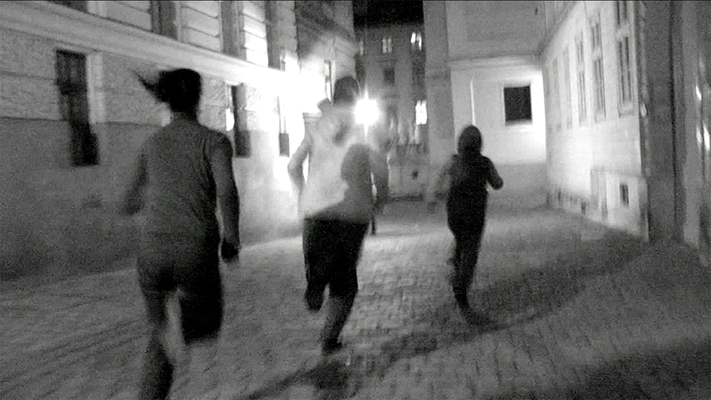 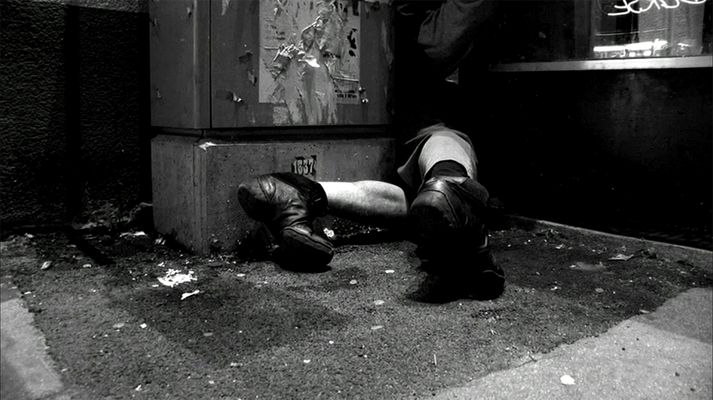 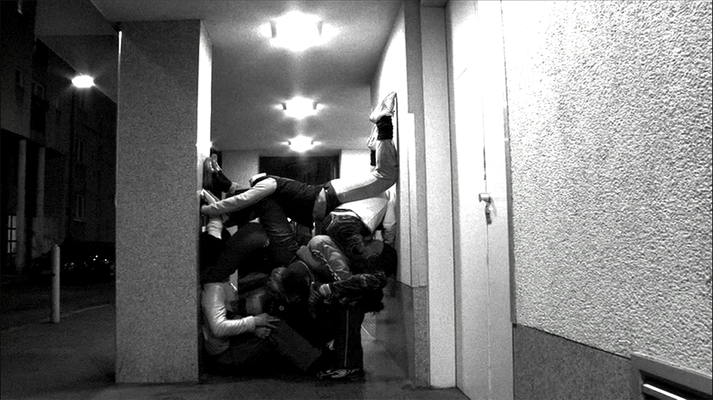 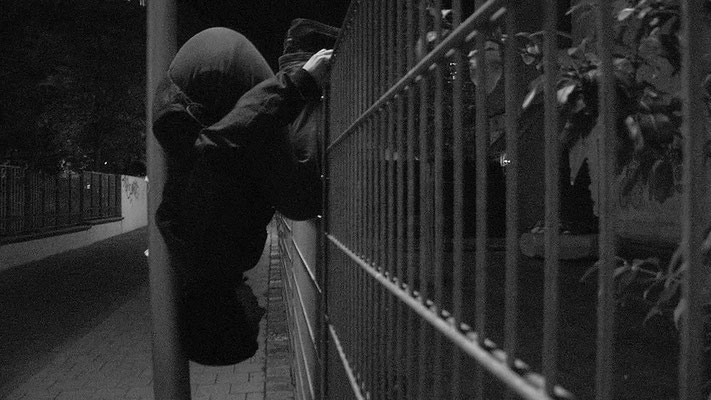 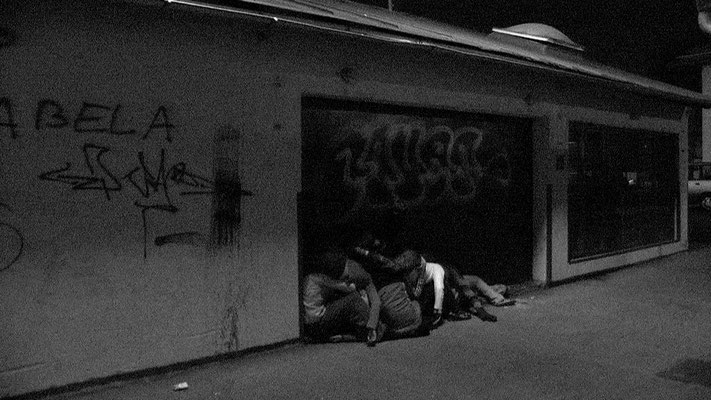 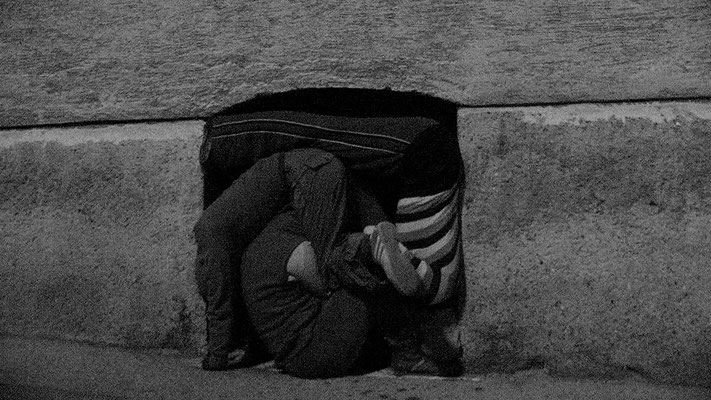 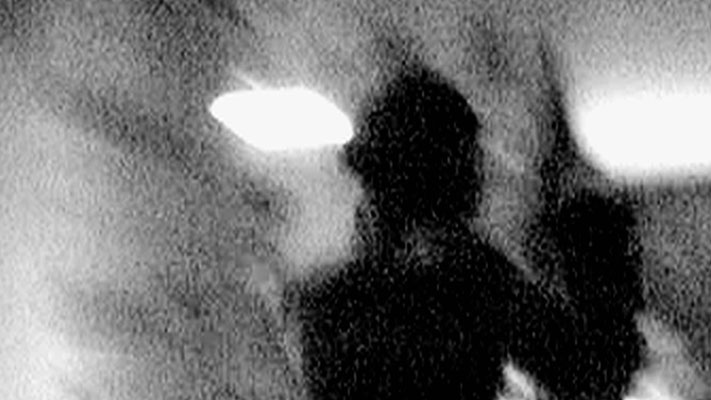 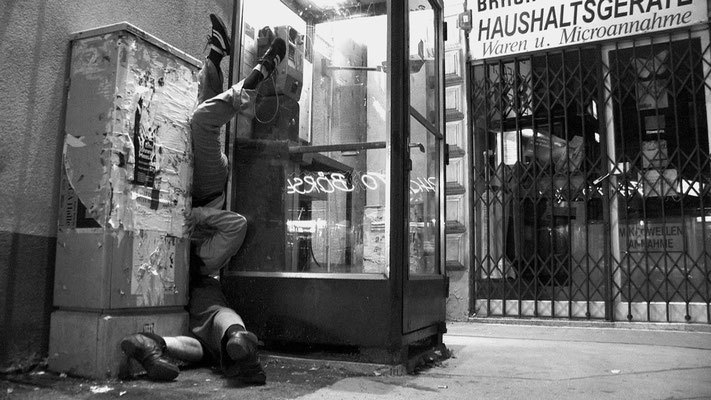